Skip to content
HOME NEWS SHORT READ
Prima TV viewers can access via the red button on the remote control of their TV set the newly redesigned Prima Shopping app.

The app displays discount promotions and flyers from retail chains in the HbbTV hybrid broadcasting environment. This feature was originally operated separately under the name Prima Leaflets, but is now part of the shopping portal.

It is possible to target discount promotions regionally, in which case they will only be shown to viewers in the areas to which they relate. "As with Prima Flyers, clients can increase the reach of their advertising campaign. During the linear TV broadcast, they can draw attention to specific discounts in the ad spot and then lead viewers to the discount coupon via the red button," explained Petr Hatlapatka, head of online sales at Media Club.

Discount promotions are not only displayed on HbbTV, but also on Prima's website. 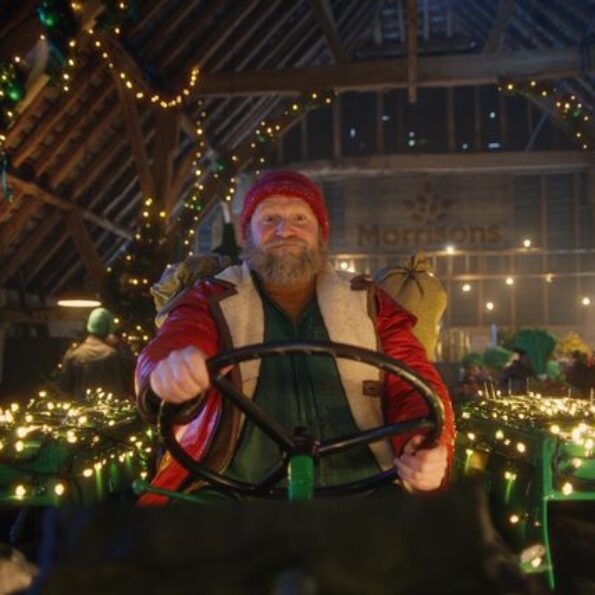 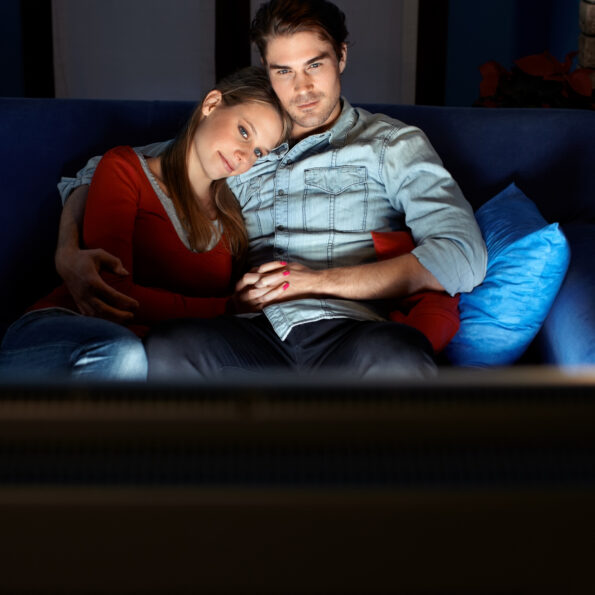 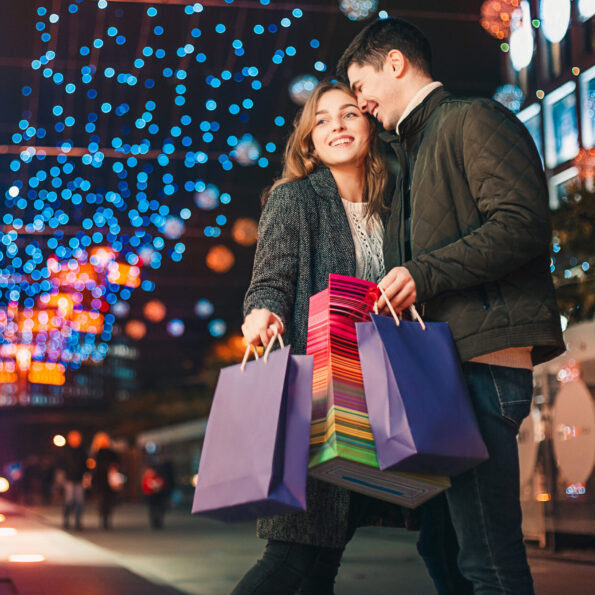 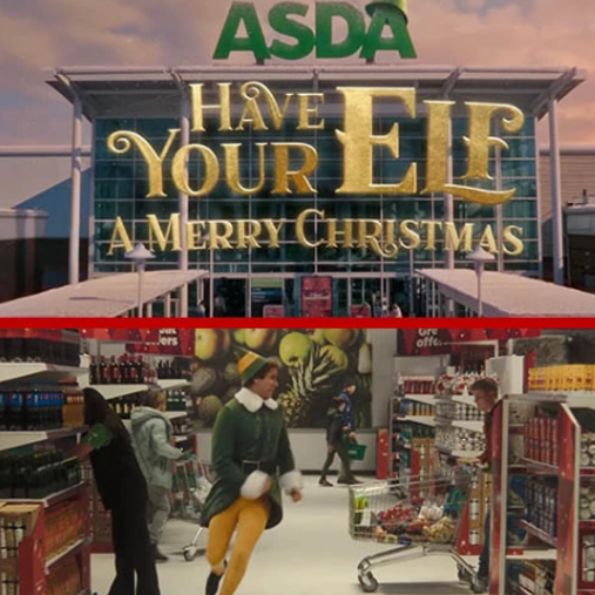 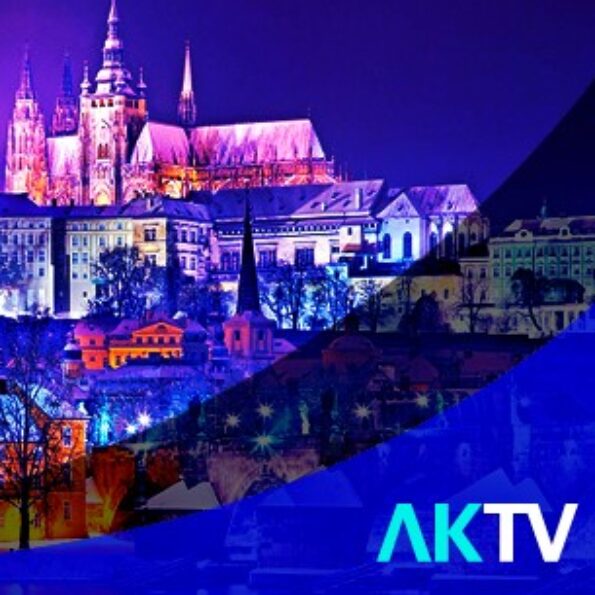 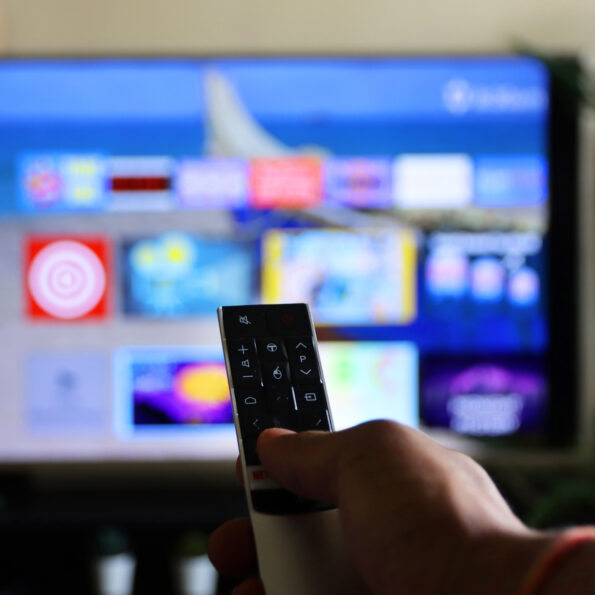