For many decades television has been an integral part of our life. With the development of technology, there were also evolving the formats that television offers to the viewers. Also the forms in which TV presents them is continuously changing. In the world of total video, there are more and more possibilities how and where to watch TV. Whether it is live broadcast, time-shift or streaming, wheater its in any location thanks to mobile TV or on a big screen at home.

According to Nielsen Admosphere research, LSS 2020, up to 62% of TV viewers say they prefer to watch TV with someone else (family, friends, etc.). The proportion of men and women is the same and the older age group is most in line with this declaration.

The living room is the right place where the television becomes the centre of family entertainment and where the TV screen connects our daily lives in good times but also in times of crisis.

In ScreenVoice magazine, we bring you a summary of the role that television has played in the presentation of brands during the pandemic. And in the selection of articles below, we bring you those, that mention, how television can bring our society together again.

More articles about this topic 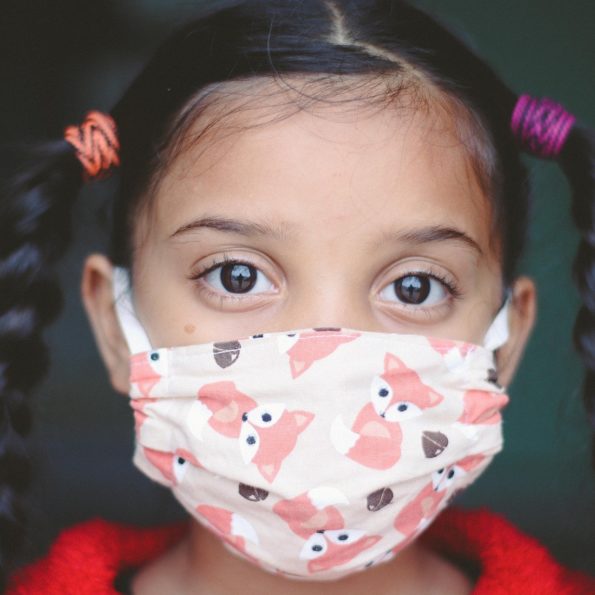 TV ADVERTISING IN THE DAYS OF LONELINESS: HOW HAS THE GLOBAL PANDEMIC CHANGED OUR VIEW OF THE PRESENTATION OF OUR FAVOURITE BRANDS IN TWO YEARS?

In March, we will celebrate a rather unpleasant anniversary. It has been two years since the first case of Covid-19 was identified in the Czech Republic and the pandemic broke out in full. Since then, many aspects of our lives have changed beyond recognition, which was reflected in the form of TV advertising. 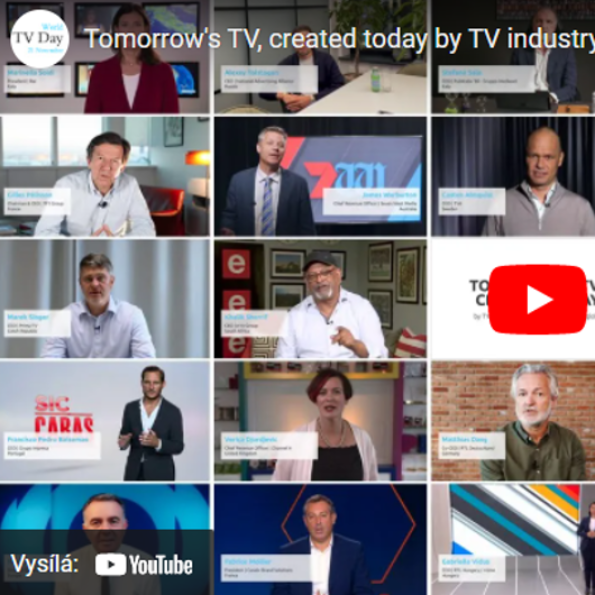 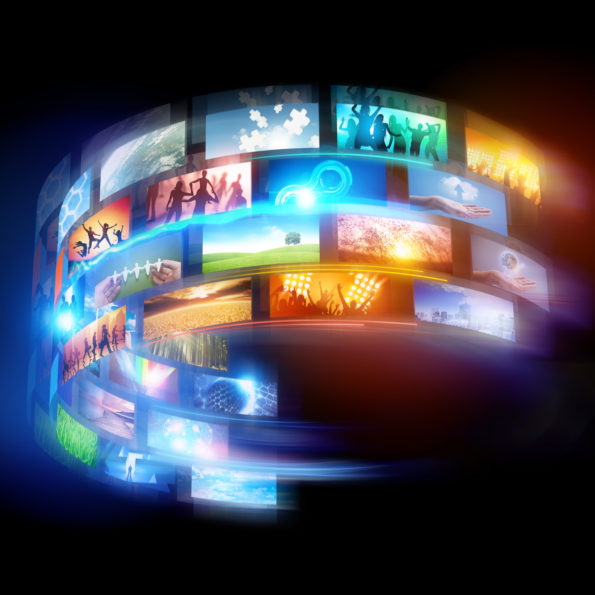 WHY TV ADS ARE STILL KING 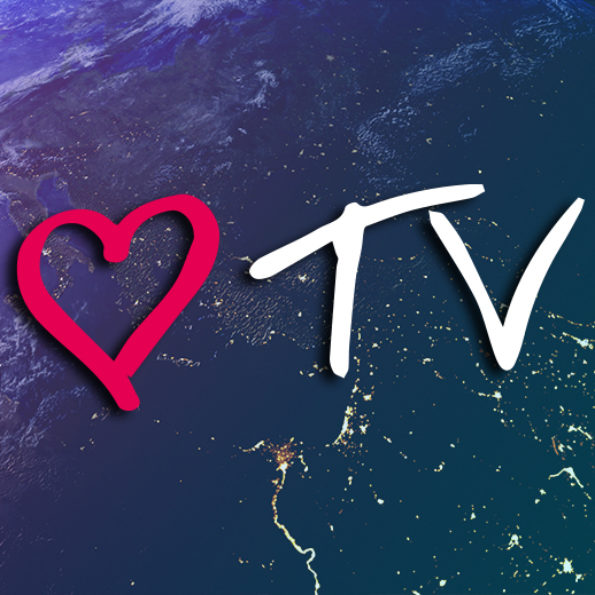 WORLD TELEVISION DAY CELEBRATES A TRUTH THAT HOLDS AROUND THE GLOBE: TV MAKES A DIFFERENCE

TV companies around the world celebrate World Television Day on 21 November to remind us that TV makes a difference in people’s lives. As part of the annual United Nations initiative, a 30 second-spot will be broadcast on-air and shared online worldwide. The clip will be adapted and translated into many languages. Putting the spotlight on society… END_OF_DOCUMENT_TOKEN_TO_BE_REPLACED 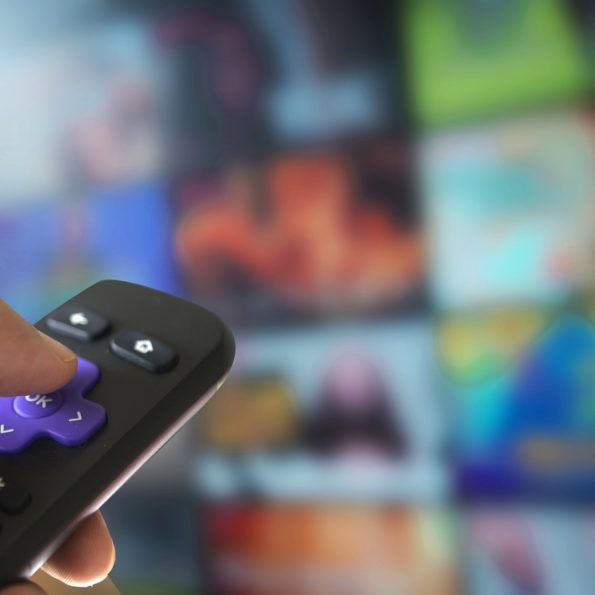 Even though the range of services and devices for watching TV has proliferated in recent years, broadcast networks and advertisers should be aware that most viewers don’t care about the technology provided they get to watch what they want. About three-quarters (74%) of global TV viewers, rising to 76% of Australians, feel this way, leading a… END_OF_DOCUMENT_TOKEN_TO_BE_REPLACED

TV professionals around the world celebrate World Television Day on 21 November to remind us that TV is so much more than linear viewing. As part of the annual United Nations initiative, a 30 second-spot will be broadcast on-air and shared online worldwide. Diversity of TV content that entertains, informs and inspires. The topic of… END_OF_DOCUMENT_TOKEN_TO_BE_REPLACED 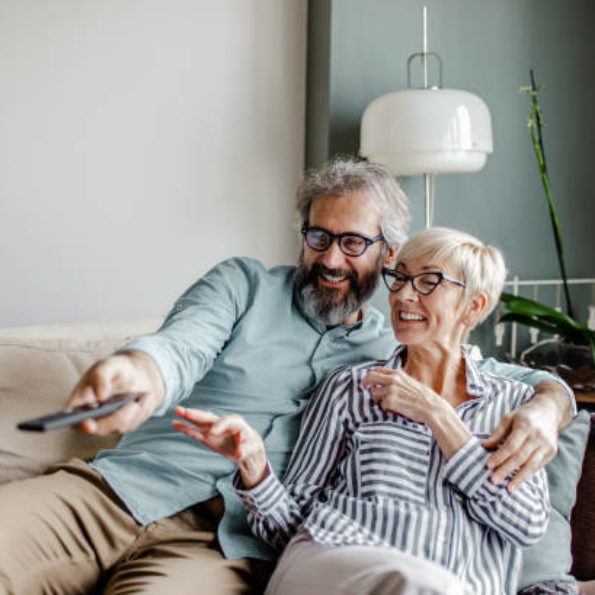 STUDY THE AGE OF TELEVISION: THE NEEDS THAT DRIVE US

Video is firmly entrenched in our lives.  Whether we’re snuggling on the sofa for an evening of telly or killing time on our mobiles before the bus arrives, the opportunities to watch have never been greater. Back in 2013, we investigated what viewer motivations underpinned the TV we chose to watch.  What drove someone to… END_OF_DOCUMENT_TOKEN_TO_BE_REPLACED

IT MAY BE TAINTED, BUT DON’T UNDERESTIMATE THE POWER OF BRAND LOVE

CZECHS LIKE TO WATCH TV, RADIO AND VOD SERVICES IN SUMMER

PRIMA IS PREPARING AN ANSWER TO NETFLIX AND VOYO. THE NEW STREAMING SERVICE WILL BE BOTH SUBSCRIPTION AND AD-FREE

40 % OF CZECHS USE PAID VOD SERVICES. BUT NOT EVERYONE PAYS FOR THEM

THE TV AND VOD MARKET IS DRIVEN BY ANIMATION STUDIOS